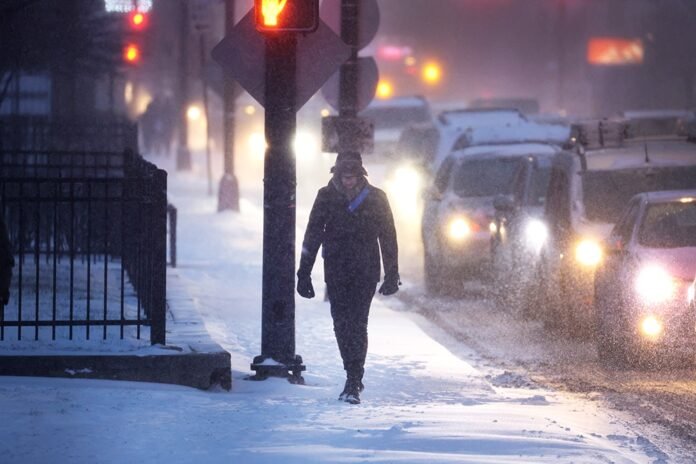 According to NBC, residents of the states of Wisconsin, Kansas, Kentucky, Colorado, Missouri, Michigan, Nebraska, New York, Ohio, Oklahoma and Tennessee were victims of bad weather.

Some 16 deaths were previously reported.

Let’s remember that a powerful cyclone of arctic origin began to affect the central and eastern United States. In many states of the United States, the air temperature dropped sharply, it began to snow, and the wind increased.

Unfavorable weather conditions have caused many car accidents, breaks in power lines. Some 240,000 homes are still without electricity.

More than 2,300 flights were canceled on Saturday alone.