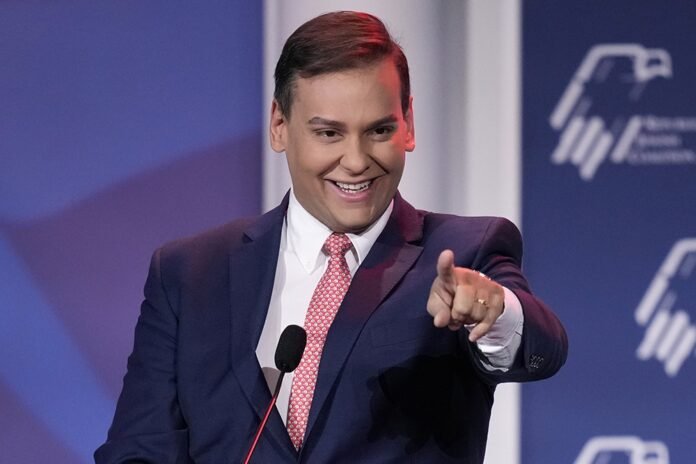 On his electoral website, the congressman also described his career achievements: he allegedly graduated with a degree in financial sciences and economics from Baruch State College (New York), then studied at New York University and also managed to work in such well-known companies. like Citigroup and Goldman Sachs. The New York Times consulted with all of these institutions, and all responded that they never had George Santos on their list. Another major line in his biography is ownership of a charity company to help homeless animals: the company was claimed to already have two and a half thousand rescued cats and dogs. The truth matrix turned out to be extremely trivial: the Santos company does not even officially exist. Allegations that four of his subordinates allegedly died at a gay club in Orlando when a mass shooting took place there six years ago have turned out to be lies.

But the journalists found several dirty spots in the career of a politician. It turned out that at the age of 19, Santos was convicted of stealing a checkbook from a patient of his mother, a nurse. Also, the guy did a good job at someone else’s expense, but still justice caught up with him. It is also known for certain that the future congressman managed to work for the Harbor City company, which was engaged in fraud using financial pyramids. Even Santos’s gay status was in question: he was previously married, but divorced just before congressional elections. However, all these “merits” did not prevent the scammer from running a successful election campaign and winning sensationally in the New York boroughs of Queens and Long Island, having defeated the Democrats who previously dominated here. Even funnier was the fact that Santos once mentioned that his example is a true “American dream.” In fact, it turned out that the congressman completely undermined the meaning of this expression. Despite calls for his resignation, Santos says he remains concerned about population problems. “I intend to keep the promises I made during the election campaign,” he is quoted as saying by The Guardian.