Variety’s 100 Greatest Movies of All Time 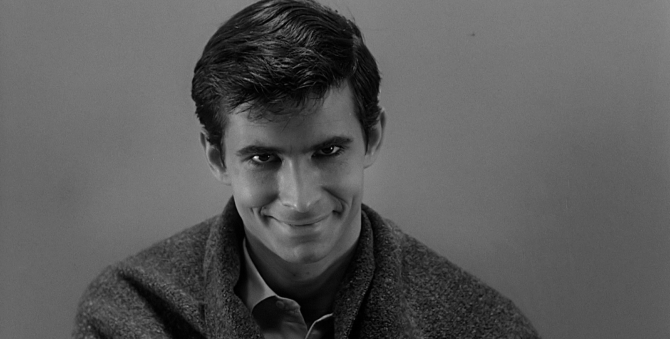 Variety has published a list of the 100 greatest movies of all time. Alfred Hitchcock’s 1960 psychological horror film “Psycho” took first place. The rating compilers noted that the film set the canon for the horror genre and became one of the most cited in history.

The rating also includes Frank Capra’s It’s a Wonderful Life, Joseph Leo Mankiewicz’s All About Eve and Steven Spielberg’s Saving Private Ryan. To compile the list, 30 Variety critics and editors were interviewed. It also included “Titanic”, “The Silence of the Lambs”, “The Dark Knight”, “Toy Story”, “Bambi” and other tapes.