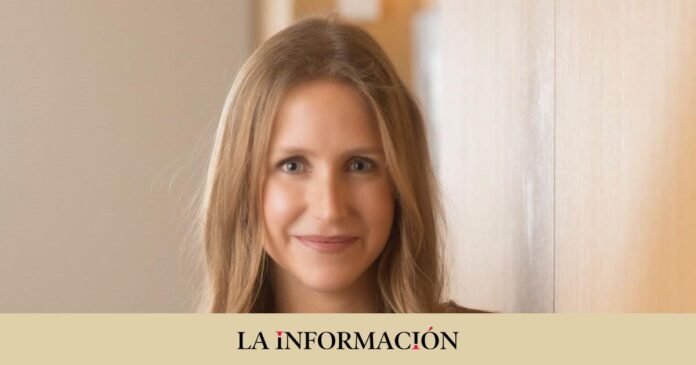 Velox Finance, a Spanish company that offers alternative financing to SMEs in the residential sector through loans, has raised 100 million euros in four months, company sources confirm to La Información. The company was born in September with the aim of responding to the needs of real estate developers who need quick import financing of between 750,000 euros and five million.

“We have raised 100 million euros to offer real estate loans. Our goal for 2023 is to invest everything and help boost the economy as much as possible, support developers to build and rehabilitate homes,” the general director of the company explained to this newspaper in Spain, Maria Perez.

Specifically, Velox Finance offers bridge loans, that is, until the real estate developer obtains the long-term loan he needs to cover the entirety of a promotion, and loans that complete the project until the end. From the firm they defend that “this allows the possibility of activating residential projects stopped due to the shortage of traditional bank credit in a market in which there is not enough housing supply.”

According to CaixaBank Research, between 2020 and 2022 growth has regained dynamism”. Thus, in the last three years, some 420,000 new homes have been created in Spain, but “the number of homes started has barely reached 300,000”.

It should be noted that real estate was one of the sectors that has been most affected by the consequences of the stoppage of economic activity due to covid-19. In fact, many companies were forced to request help or to renegotiate the conditions of their indebtedness, which happened that a large number of projects did not go ahead due to uncertainty and lack of confidence in the sector.

In this context, the banks have covered their backs with the real estate business, aware of the number of sales already signed that the promoter has to present in order to be granted credit. From Velox Finance they indicate that, in some cases, they claim 100% pre-sales. The so-called developer loan, necessary to start the works, has difficult conditions for many companies to assume. In this sense, it has developed a platform that combines Artificial Intelligence, ‘big data’ and ‘machine learning’ to “grant loans digitally, quickly and easily”.

The real estate developer will only have to send all the information that is required digitally. This type of financing was mainly aimed at those projects or companies that, due to their smaller size, could not obtain traditional financing from a bank. Now, an analysis and valuation ‘software’ will carry out a study of possible risks “in a matter of minutes” and will expose “a fast and safe solution, selecting the optimal financing opportunities, and with total transparency”. The loans will be formalized in less than 21 business days.

Thus, it will grant financing backed by residential projects in large Spanish cities for the financing of promotions, renovation of buildings and purchase of urbanized land. The loans have a ‘bullet’ amortization structure, through which the payment schedule establishes the periodic repayment of interest and a final payment with the capital principal. The repayment terms range from 12 to 36 months and, according to the company itself, the conditions are “in line with the alternative financing market”.

Velox Finance has institutional funds and a family office of European and Israeli origin to carry out its operations. He is also part of his Frux Capital team, which has advised different investment vehicles in Spain since 2015. It offers solutions ranging from senior debt to full loan and ‘preferred equity’, underwriting asset-based transactions from ten to 250 million of euros.

According to KPMG, the current share of access to alternative financing in Spain is around 17% due to the “great dependence on traditional banks when it comes to raising capital”, compared to levels of 50% that occur in countries like the UK.

Share
Facebook
Twitter
Pinterest
WhatsApp
Previous article
We Got Richer By The Buckwheat Index And Poorer By The Banana Index: How Our Lives Have Changed, By Various Indicators
Next article
The Commissioner for Human Rights asked to verify the arrest of the inspector from Kemerovo KXan 36 Daily News