HomeLatest NewsVilfand: New Year's Eve in Moscow is expected to be quite warm...
Latest News

Vilfand: New Year’s Eve in Moscow is expected to be quite warm KXan 36 Daily News 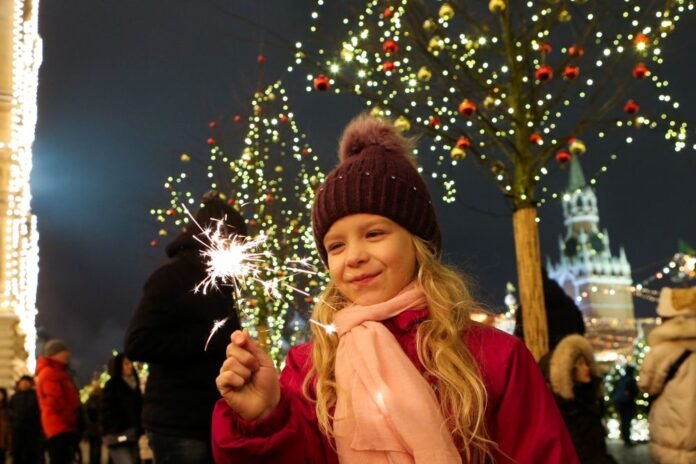 According to him, Roshydromet made a probabilistic forecast for the night of the holiday. “The temperature is expected to be 0 to -5 degrees, light precipitation. That is, a fairly warm night is forecast,” TASS quotes the meteorologist.

At the same time, the scientist stressed that this is an inconclusive forecast, since there are “many more days” until the New Year. However, the probability that the forecast will come true is 75-80%.

Vilfand explained that an ensemble approach (use of various weather scenarios) was used to prepare the forecast. “This is not just a fantasy, but a proven method,” she concluded.

Earlier it was reported that until the end of this week in the Moscow region there will be the same temperature during the day with a noticeable thaw. A drop in temperature is only expected on Monday due to a change in the direction of the wind, which will become from the northwest. December 26 will be 5-7 degrees colder.