HomeLatest NewsWhat happens when a mortgage is inherited? this is how the...
Latest News

What happens when a mortgage is inherited? this is how the debt is distributed 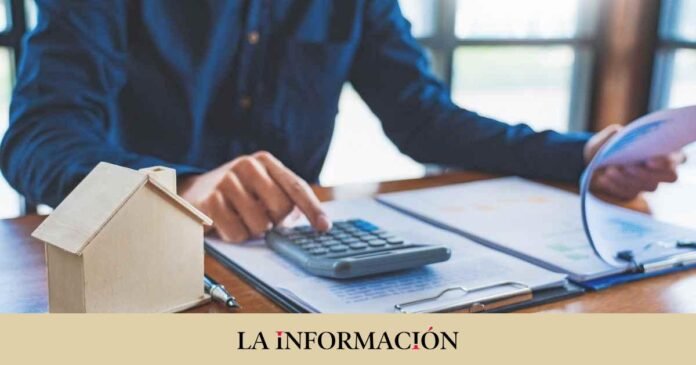 At the moment in which the heirs accept an inheritance, they have to understand that they are not only entitled to the assets and assets of the deceased person according to the Civil Code or as provided in a will. The accepted patrimonial mass is not only made up of goods and rights: obligations and debts also pass to the heirs.

For example, mortgages. If the deceased person had contracted a loan for the purchase of a home, when the heirs accept the inheritance and the distribution of the assets proposed in the will, they must take over the mortgage.

There are several options. The first is to accept the inheritance with all the consequences and then go to the bank to change the ownership of the mortgage, a procedure also known as debtor subrogation. The process consists of changing the owner or owners without changing the bank mortgage or its previous conditions. The bank may, in the event that there are several heirs, request additional guarantees if the economic profile is more risky than that of the deceased.

The second option is to reject the inheritance, but all of it. You cannot accept the assets and refuse to take over the debts. If we do not want to assume the payment of the mortgage, we must give up the entire mass of assets to inherit. One last option is to compensate, with the inherited assets, the mortgage that we have had to take care of. Thus, with part or all of the assets to be inherited, the payment of this loan is settled and the property becomes the property of the heirs.

When there is only one heir in the will, the mortgage becomes his responsibility without any major problem (unless the deceased has specified otherwise in the will). If there are several heirs, the debt will be divided equally according to the inheritance. In other words, if there are two brothers who are heirs with equal conditions, the debt will be divided 50% between them. And, for example, if only the legitimate part of the inheritance to be inherited has touched us, each heir will correspond to that percentage of the debt.

Lastly, in the event that the mortgage is owned by two owners and one of them has died but the other is still alive, half of the mortgage will correspond to the living owner and the other half will be distributed among the heirs.