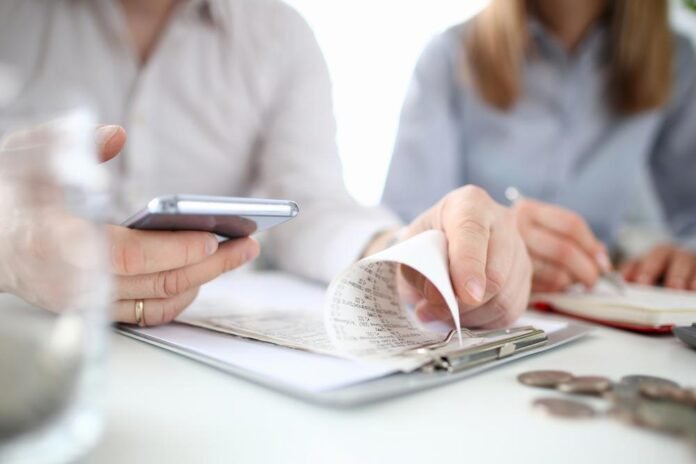 Pensioners who do not work will receive an increase in pension

As of January 1, there will be a traditional indexation of pensions for retirees who do not work: they will grow by 4.8%. The average increase will be one thousand rubles. If at the beginning of 2022 the average old-age insurance pension for non-working pensioners was 19,017 rubles, then in December 2022, taking into account the June indexation, the average insurance pension reached 20,864 rubles, and in January 2023 its average size will be 21,864 rubles.

For those who receive pensions at the beginning of each month through the banks, the payments for January are already being made. Postal service will begin on January 3.

The cost of living and the minimum wage will increase

The living wage is the value that influences the designation of social support measures. And below the minimum wage, employers cannot pay wages.

Sick leave can get you more money

“The calculation method remains the same: sick leave pay is directly dependent on the employee’s earnings for the previous two years and the length of service. If the length of service is less than five years, the person receives only the 60% of the average income. If the time of service is from five to eight years, the benefit is 80%, “he previously explained in the Social Security Fund.

On January 1, the single allowance law for children and pregnant women also enters into force. The new support measure consolidated previously existing payments for low-income families. The introduction of a single allowance will make it possible to make payments for all children in a family in a single application submitted through the portal of public services or at branches of the Russian Social Fund.

With the advent of the single allowance, families have the opportunity to receive support from the state from the moment they are expecting a child until they reach the age of 17, regardless of the order of birth, the region where the family lives.

By the way, in 2023 the current principle of payment of unemployment benefits will be maintained. For the first three months, the unemployed person receives 75% of the average income at the last place of work, but not more than 12,792 rubles. The next three months – 60% of income, but not more than 5,000 rubles. The minimum allowance is 1500 rubles.

It will be easier to use maternity capital funds for monthly payments or child education.

The amount of said payment shall be one regional living wage per child per month.

For a number of citizens, fitness will be free

In 2023, children from large families will have the opportunity to participate in physical education free of charge. And up to 200 thousand schoolchildren will be able to make free trips. This will be possible as part of the expansion of the state order program for the provision of state and municipal services in the social field.

As Deputy Finance Minister Alexei Lavrov told RG earlier, in 2021, the concept of a sports and recreation service was introduced by law. At the same time, organizations that can provide them are identified. “The regions have the right to independently determine the categories of citizens and the requirements for sports and recreation services to be provided as part of the social order. Yes, certain categories of citizens will not be able to pay for gymnastics or swimming classes. In somewhere, the emphasis will be on children from large families, but there may be other approaches. This will be decided by the regional authorities, based on data on the healthy lifestyle of the population, “Lavrov said.

In 2022, children from 18 regions, including Adygea, Bashkortostan, Krasnoyarsk, Stavropol, Perm Territories, Belgorod Region and others, could go on free trips. More than 90,000 children have already traveled. In 2023, the possibility of participating in the free travel project of 200 thousand schoolchildren and 29 regions is being considered: for example, Karelia, Altai, Kamchatka, Khabarovsk Territories, Kostroma, Orenburg, Pskov, Saratov regions, St. Petersburg.