HomeLatest NewsWhen can you order the check for 200 euros: these are the...
Latest News

When can you order the check for 200 euros: these are the exact dates 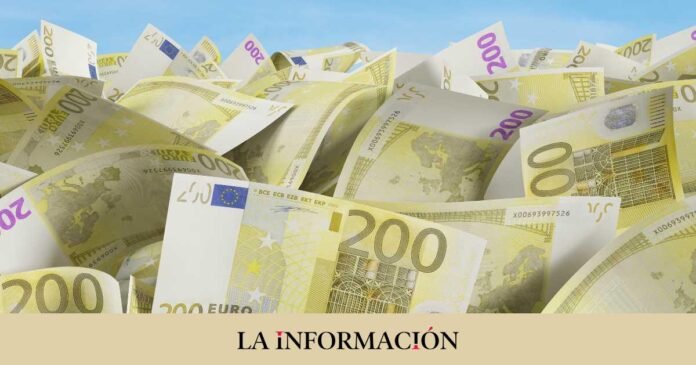 The new aid of 200 euros in a single payment directed to buy food and promoted by the coalition government is already underway. So much so that the Electronic Office of the Tax Agency has already prepared the platform for the millions of requests that are expected to be received. However, the application period starts on February 15 and ends on March 31, 2023 with a high inflation rate, it will not be necessary to provide any supporting documents. The reason is none other than Social Security and other public bodies will send the State Tax Administration Agency (AEAT) the necessary information to verify compliance with the necessary obligations.

However, it is important to know that to access this direct subsidy, you will need to meet a series of requirements. In the first place, the applicant residing in Spain may not have exceeded an income of 27,000 euros per year in 2022. Likewise, the assets must be less than 75,000 euros, discounting their own main residence if they own it. On the other hand, emphasize that pensioners are excluded, as well as the beneficiaries of the Minimum Vital Income. The reason that is justified from Moncloa is that these recipients have already benefited from the increase in pensions, by 8.5% for contributory ones and 15% for non-contributory ones, as well as the 15% increase in the case of the IMV. This is established by Royal Decree 20/2022, of December 27.

How to request the help of 200 euros to buy food

From February 15 to March 31, those interested must formalize the application online, accessing the Electronic Office of the Tax Agency, which has set up an online platform for sending requests for a 200-euro check. Likewise, for management, it will be necessary to have a Cl@ve with an electronic certificate or ID. In any case, so that there are no doubts about it, the Tax Agency released an explanatory video on how to fill in each field step by step.

Likewise, this subsidy will be paid by bank transfer, meaning that the concession agreement has been notified by receipt of the transfer. When, in view of the application submitted and the information available to the State Tax Administration Agency, the payment of the aid is not appropriate, the applicant will be notified of a proposal for a refusal resolution, in which the necessary data will be indicated. to consult the reasons for the refusal at the Electronic Office of the State Tax Administration Agency. If it is rejected, you have 10 days to claim.

Who can not request the check of 200 euros?

Royal Decree 20/2022, of December 27, establishes some limits that do not allow you to receive the 200 euros. Thus, people who as of December 31, 2022 receive any of these social benefits will not be beneficiaries:

Recipients of the Minimum Vital Income (IMV). Pensions paid by the General Regime and the special Regimes of the Social Security or by the Regime of Passive Classes of the State. Social Security of Self-Employed or Self-Employed Workers by alternative social welfare mutuals. Representatives of the participation in own funds of a mercantile company not traded in organized markets.