HomeLatest NewsWhy dealers lower the price of cars at the end of the...
Latest News 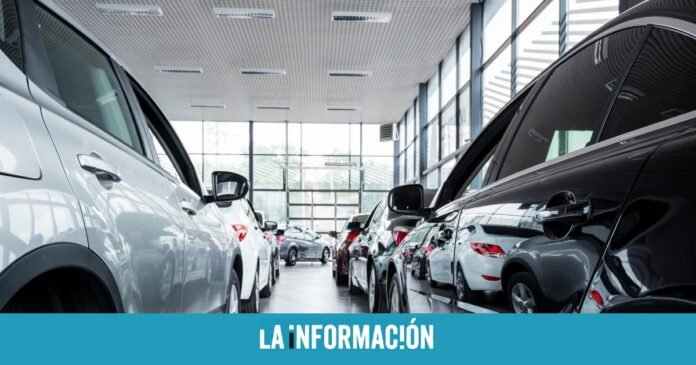 Christmas is here and it shows in the atmosphere. Also in purchase prices, which slowly become more expensive until reaching its peak days before Christmas Eve and New Year’s Eve. It seems that, during the holidays, everything is much more expensive and not only food, but also other goods and services, especially if they can be given as gifts.

And contrary to the whole trend, vehicles don’t behave like that. They face the last month of the year with great pressure to meet objectives and, therefore, they have to leave the dealership as soon as possible. So the inevitable solution seems to lower the prices of vehicles for sale.

We are not talking about second-hand cars, since in these cases the price is much more variable. We mean brand new vehicles sitting at the dealership waiting for someone to take them home.

When is the price of cars expected to drop?

Traditionally, the month of December has always been a very good time to buy a new car: dealers must get rid of accumulated stock to meet their sales targets. This price drop is more pronounced if, for the following year, it is expected that new editions of the models will arrive on the market.

However, as RACE explains, even so, it is still possible to get a good price (especially if we wait for the last four or five days of the month), although it must be taken into account that, if we buy a car in the last days of the year, it will suddenly suffer the depreciation of its market value when entering the new year. how much the discount, it will be worth it, however.

How the price of cars changes in December

For example, in a study that the sales portal Coches.com does monthly on the new models available on its website, you can see how the price of cars fluctuates and falls as December arrives. It should be noted that the study is carried out with the 224,512 prices of official dealers and that no names of manufacturers, brands or models are mentioned.

It is worth noting, however, the curious movement of media in segment B, the most common purchase among drivers. On average, a sale price of 24,456 euros appeared in October and after the rise to 24,876 euros in November, now the average cost is 24,567 euros, cheaper than in November, but more expensive than in December. In the end, the crisis and purchasing trends, as well as demand, also directly influence the prices of new vehicles for sale.