WWD journalists named the best male and female shows of 2022 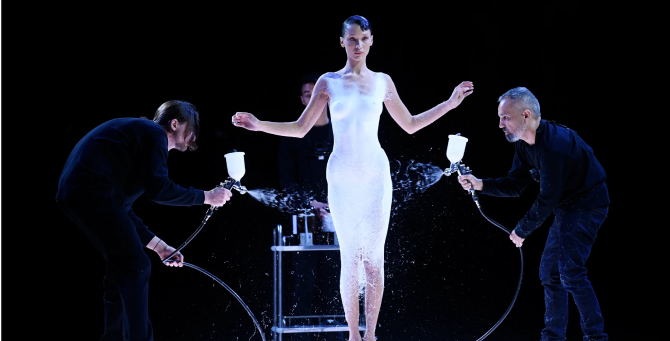 WWD fashion journalists ranked the best women’s shows of 2022. Critics highlighted not only the clothes, but also the spectacularity of the show, the location, the originality and the relevance.

First up is the Bottega Veneta Spring 2023 show. Journalists noted that Mathieu Blazy’s second job for the brand “was a real blast and the culmination of Milan Fashion Week.” Next in the ranking is the Twinsburg Gucci spring show, which also took place at Milan Fashion Week. Then the former creative director Alessandro Michele put 68 pairs of cufflinks on the podium.

In the first place of the best men’s fashion shows is Saint Laurent. In the second – Thom Browne, in the third – Celine. Next on the list are shows for Louis Vuitton, Dior, Prada, Zegna, Willy Chavarria, Rick Owens and Y/Project.

Bella Hadid was previously named Model of the Year by Models.com. Winners in six categories were chosen by more than 250 industry professionals. Read more here.