HomeLatest NewsXi Jingping called on the Chinese for national unity in his New...
Latest News 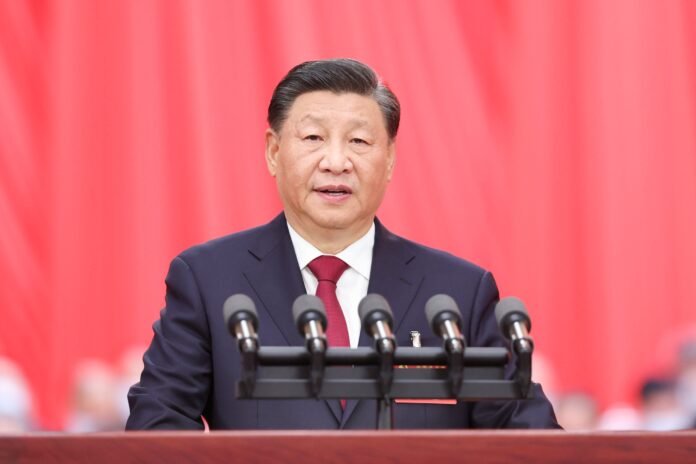 In the speech, Xi said that China has overcome unprecedented difficulties and challenges in the fight against COVID-19, and that Beijing’s policies have been “optimized” when the situation and time required. “Since the beginning of the epidemic, the majority of the cadres and the masses, especially the medical staff, the grassroots workers have endured hardship and bravely endured it,” the Chinese leader was quoted as saying by Reuters. He added that currently the epidemic prevention and control is entering a new phase, it is still a time of struggle, but the dawn is coming. “Let’s work harder, perseverance means victory, unity means victory,” he said.

Remember that in December 2022, Beijing abandoned its approach to the fight against COVID-19, based on mass testing, centralized quarantine and lockdowns, which it had adhered to for almost three years.

In Wuhan, the center of the coronavirus outbreak that began almost three years ago, thousands of people gathered to celebrate New Year’s Eve. Local residents expressed hope that normal life would return in 2023, despite a spike in cases after the lifting of pandemic restrictions, according to The Guardian. Many people released balloons into the sky when the clock struck midnight, as is the custom in China. Some came in disguise. But almost all attendees wore masks as the country is going through a new wave of COVID-19. In Shanghai, which, like many other Chinese cities, entered a lengthy lockdown in 2022, residents packed the historic Bund on New Year’s Eve.

Zhang Wenhong, director of the National Center for Infectious Diseases, said in an interview with the People’s Daily published on Saturday that Shanghai peaked in infections on December 22, saying the city currently has around 10 million infections. Those numbers indicate that about 50,000 people in the city of 25 million will need to be hospitalized in the coming weeks, he said.