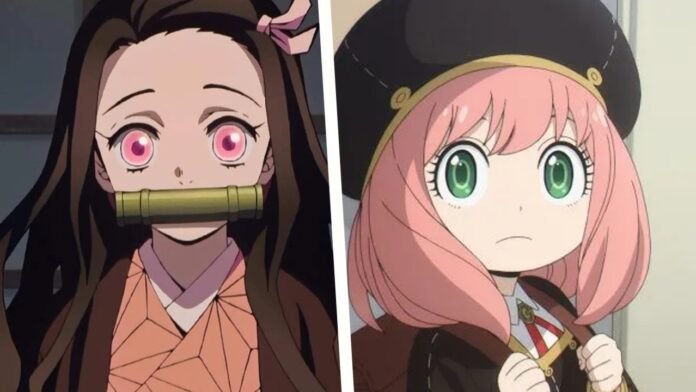 Nezuko Kamado (Kimetsu no Yaiba) and Anya Forger (Spy x Family) are already considered two of the most adorably popular characters in the anime industry, but now fan art has taken their grace to the next level after they swapped places in classic outfits. girls.

Below you can see how Nezuko Kamado became a student of Eden Academy in the form of Anya; meanwhile, the little esper reached the Taishō era by wearing the precious kimono of Tanjiro’s younger sister.

Obviously, unique characteristics had to be kept in the original character (like Ani’s horns or Nezuko’s bamboo). However, the result is simply amazing and we can hardly control the level of sugar our body receives after seeing this fan art shared by Jingle_belZ.

In total, there are 25 episodes in the Spy x Family anime to date, and its continuation will be in the second season along with the original film.

On the other hand, Kimetsu no Yaiba has 24 episodes and has already confirmed the production of its third season and a world tour to bring its first episode to movie screens around the world.