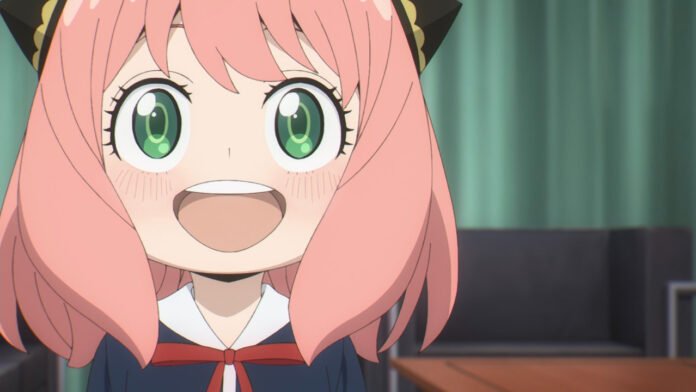 There’s no doubt that Anya will eventually learn a thing or two about Yor’s deadly craft, which is why this great fan art showed us what the little pink-haired telepath turned successor to the Thorn Princess would look like, with everything and elegant attire she characterizes hired killer. The cool Spy x Family illustration was made by a fan – great results you don’t want to miss.

Instagram illustrator .wal_iya_ shared her interpretation of what Anya would look like dressed up as the new Princess of Thorns, and it must be said that the results are just amazing. Well, in addition to dressing up Anya as a deadly assassin, the fan art also imagined what a teenage version of Anya would look like. Maybe one day we’ll see the little telepath grow up in the main series? While we’re guessing the answer, don’t miss the wonderful illustration below:

Did you like this fanart of Anya as the Thorn Princess?

Although Spy x Family has come to the end of its first season, it was announced right after closing that we would have a second part of the anime, not to mention that the manga continues to publish bi-weekly without issue. On the other hand, it’s also more than confirmed that we’ll have a Forger family movie with a special mission written by Tatsuya Endo that could be released during this 2023.

Share
Facebook
Twitter
Pinterest
WhatsApp
Previous article
Mixed-rate mortgages are dispensed with as an alternative to the rise in the Euribor
Next article
Daily Mail: Tank deliveries to Ukraine will turn Europe into a radioactive graveyard KXan 36 Daily News