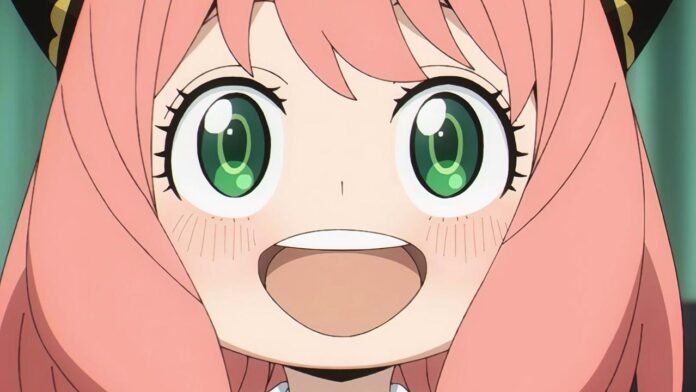 Anya came to life in a slightly different outfit than her Eden Academy uniform, as incredible Spy x Family fan art dressed the little telepath as Loyd and Yora to show us an alternate version of the character. Here’s what Anya looks like as Princess of Thorns and Sparkle with results that will make you smile.

Reddit illustrator u/New_Baseball_9121 shared his interpretation of how Anya would look in her Loid costume, not forgetting the small squirt gun in her pocket. And that’s not all, because the little girl also dressed up in an elegant Yor killer dress with everything and golden needles, which are the deadly weapon of a killer on the loose. Here below you can take a look at the incredible fan art of Spy x Family:

Although Spy x Family has finished broadcasting its first season, a second season has already been announced to premiere sometime next year, though no exact date has yet been given. We know that animation studios CloverWorks and Wit Studio will continue to produce the series, the studios that will also be in charge of the Spy x Family movie with an original story by Tatsuya Endo, although we will also have to wait for the release date.