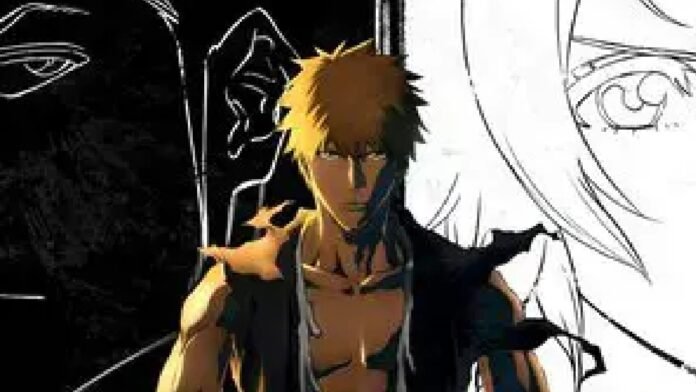 In a new trailer, the anime adaptation of Bleach: Thousand Year Blood War has revealed the date the anime will return with its second course and other episodes of the bloody millennium war.

VIZ Media has released a new trailer that sets the July 2023 return date for Bleach: TYBW. The new trailer reveals some of the Quincy group’s future rivals that Ichigo Kurosaki will have to face.

What do you think of the new trailer for Bleach: Thousand Year Blood War Recall that the Blood War of a Thousand Years arc will be presented in a total of four parts. This second part, which will be released in July 2023, is subtitled The Separation, and we can see it in this new promo image of the anime.

Share
Facebook
Twitter
Pinterest
WhatsApp
Previous article
The authorities of the Saratov region explained the air strike on Engels with increased combat readiness KXan 36 Daily News
Next article
“Living in a Spanish hotel is cheaper than paying for an apartment”: the British flee en masse to the resorts due to the energy crisis