Bleach will arrive at Star Plus Latin America in 2023. 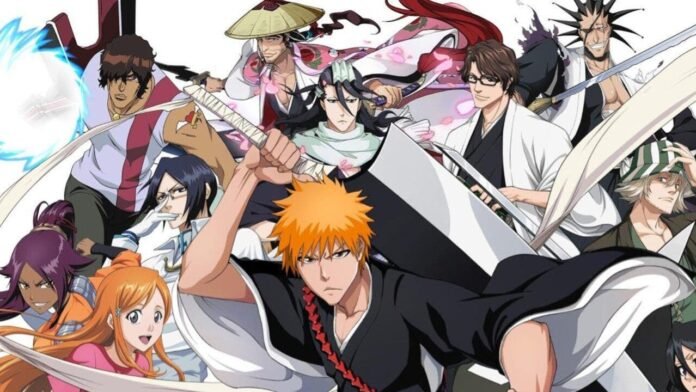 The return of Bleach brought us a lot of good and bad surprises this year, and it looks like they will continue next year as the anime adaptation has finally set a premiere date on the Star Plus platform in Latin America.

It happens that the Bleach anime will be added to the Star Plus catalog on January 4th. In a press release, the platform revealed that 366 episodes, making up 16 seasons of classic anime, will be available as one of the first releases in 2023.

Importantly, of the 366 episodes that Piero has directed and that will be broadcast by Star Plus, 137 of them will debut for the first time with a Latin Spanish dub, with most of the original cast returning, led by Eduardo Garza as Ichigo. Kurosaki.

However, there is still no news about the broadcast of Bleach: Thousand-Year Blood War in this region, although in other regions of the world its first season has already ended and previews of the second part of TYBW have already been presented.