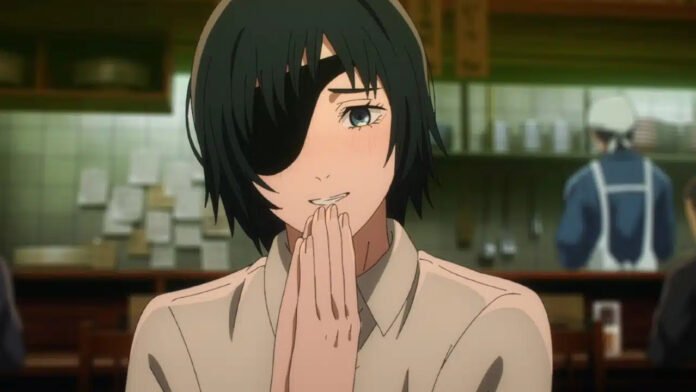 Himeno left a big hole in our hearts after her tragic end in Chainsaw Man, but this shocking cosplay has come down to us so we don’t forget who the best girl in Chainsaw Man is. Devil Hunter has become a fan favorite for its original and provocative characterization.

The cosplayer hasn’t forgotten about Himeno’s favorite gadget, and if you’re one of the diehard waifu fans too, you’ll probably guess what we mean by looking at the cool cosplay images:

The first season of the Chainsaw Man anime has come to an end, but the manga is still in publication with the second part of the story. For their part, Panini has already set a publication date for the twelfth volume of the manga for fans of the physical format wishing to add it to their collection. Otherwise, it’s too early to talk about the second season of the series.