Cardcaptor Sakura: Clear Card will end in another manga volume 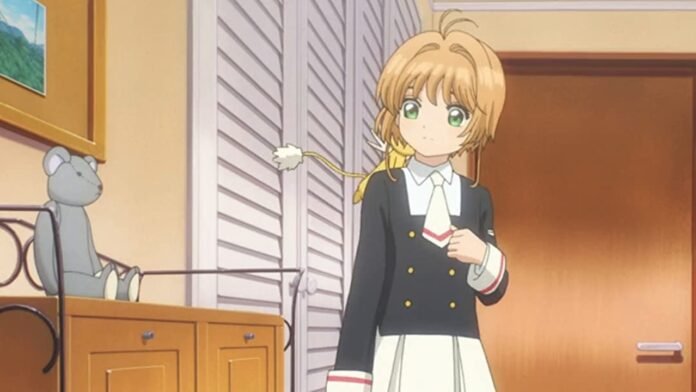 We learned a few months ago that the Cardcaptor Sakura: Clear Card manga series would come to an end with volume 14, but it looks like the story still has more to tell and will now be in volume 15.

According to a publication of Kodansha’s Nakayoshi magazine, in its February issue and after the publication of chapter 69, it was revealed that the 15th volume of the manga, which tells the story of Sakura Kinomoto, will be the last of the series. .

In this sense, it was reported that this volume will be on sale from October 13, 2023 in Japan, which will be an excellent conclusion to the Clear Card series, which is published every month in the magazine of the same publisher.

It is important to note that last October during the launch of volume 13 of the manga, it was announced that the Cardcaptor Sakura sequel would end at volume 14 and go on sale in March 2023.

The story of Cardcaptor Sakura: Clear Card began to be published in Nakayoshi magazine and follows the adventures of Sakura Kinomoto as she enters high school and must defeat the magical forces that appear around her.

Share
Facebook
Twitter
Pinterest
WhatsApp
Previous article
Mamaev’s wife fined for illegally importing ring worth 9.5 million rubles into Russia KXan 36 Daily News
Next article
“I celebrated in such a way that I don’t remember anything”: Sergey Zhukov told how he celebrated the New Year as a student