Chainsaw Man is getting us ready for the season finale with an incredible video from Aki. 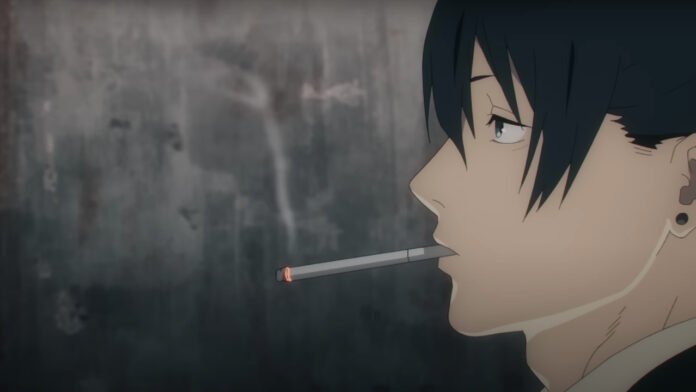 Chainsaw Man is already poised to say goodbye to TV for a while as the season one finale airs next week, but as the big day arrives to see that thrilling conclusion, here’s a great video starring Aki to get us ready for the event.

Chainsaw Man will retire from TV for a while with the undeniable title of best anime of 2022, but what makes this show so amazing? Well, in general, everything, the wonderful and amazing animation from MAPPA, the seiyuu giving voices to the characters, the story itself, built by Tatsuki Fujimoto and, of course, each of her characters that is simply memorable, someone more than anyone else, but there is no doubt, Aki is one of the coolest, and here is a recount of all his participation during the first season.

As you can see, the video posted on the MAPPA YouTube channel describes all the moments that Aki has experienced in these first episodes of the series, from the moment he meets Denji and gives him a good beating, and goes through the time that leads to Chainsaw Boy to kill his first demon, and the rest of the moments and missions near Himeno and Special Section 4. The only moment in the anime that doesn’t appear is the very last moment in which the Devil Hunter faces the Phantom. The demon is now summoned by Akane Sawatari.

With 12 episodes, Chansaw Man will be coming to the end of its first season, perhaps for an extended period of at least a year if not more, the time it takes to create such great animations. And no doubt the wait will be hard and tiring for fans, but at least with the success the show has had, we’re sure it will continue on its way for a long time to come.

Share
Facebook
Twitter
Pinterest
WhatsApp
Previous article
On the Don, dog owners were forced to clean up after their pets on the streets KXan 36 Daily News
Next article
Natalya Kravchenko: “Pursuing talents and helping children develop their potential”