Chainsaw Man: The anime releases the opening and all ending themes in one video. 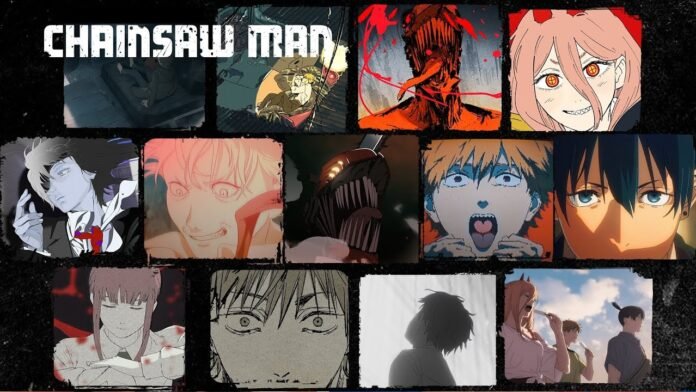 Just before the start of the new year, the Chainsaw Man anime left us with a memory of the beginning and all the endings that this series has presented since its debut in October 2022.

While the opening theme (opening) was “Strike Back” by Kenshi Yonezu, we had an exit theme (ending) for the last 12 weeks the anime aired; i.e. the beginning and 12 endings of the Chainsaw Man anime, which you can enjoy here below in this video posted on the MAPPA channel.

At the moment, there are no explicit plans for a continuation of the animated series, although after the revelation of a certain character, it may be a matter of time before a new announcement is received.

Meanwhile, the Chainsaw Man anime has 12 episodes, which you can watch on the Crunchyroll platform both in the original language with subtitles and dubbed in different languages ​​(including Latin-Spanish).