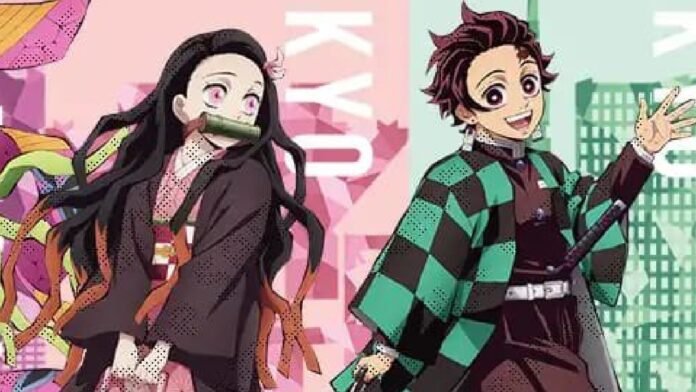 The animated adaptation of Kimetsu no Yaiba is set to throw the house out of the window next year with the Demon Slayer World Tour, a world tour that now shows us the cities it will visit with beautiful graphics.

Los Angeles, Tokyo, Taipei, Seoul, Mexico, Berlin, and Paris… these are the seven countries where Demon Slayer: World Tour 2023 has been confirmed and now featured along with new Kimetsu no Yaiba protagonist art. , including some of the Pillars that will debut in the third season of the anime.

Demon Slayer: World Tour arrives in Mexico on March 4, 2023 thanks to Konnichiwa! and Aniplex of America, who invite us to follow the news of this event in the near future.

Share
Facebook
Twitter
Pinterest
WhatsApp
Previous article
Yuran instead of Slutsky, Dziuba in Serie A and other transfer news from the last day
Next article
The Kremlin’s first Christmas tree was held in Moscow KXan 36 Daily News