Dragon Ball: Android 18 will make you wake up with this adorable cosplay 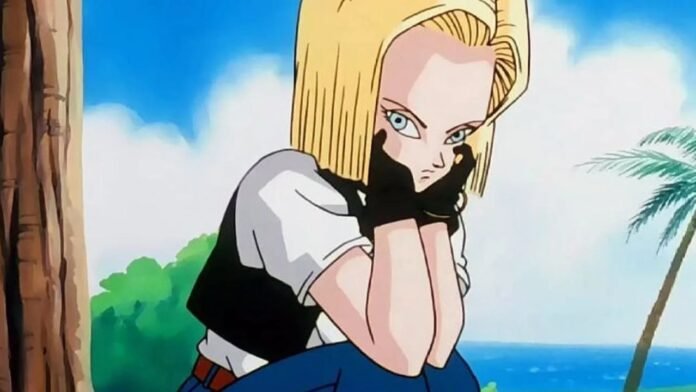 There are several characters in the world of Dragon Ball that have earned the love of fans, but not only the Z Warriors have shown great strength, the female power is present and Android 18 is a prime example of this.

We met Number 18 along with his brother Android 17, who were rebuilt by Dr. Gero, who was part of the Red Patrol and wanted to end Goku once and for all, but in the end he did not succeed.

Via Instagram, model Nina.merigold made an incredible interpretation of this female character from Dragon Ball, which, in addition to being very beautiful, won everyone over with her immense strength and power, making her almost invincible.

Even though Android 18 had a mission to kill Goku, she eventually joined them after seeing that they are very nice, especially Krillin who took care of her.

As you can see, the cosplayer respected the essence of the character and brought back the version we introduced her to, and we were delighted as she shows off her short blonde hair and beautiful blue eyes, which Krillin must have fallen in love with.