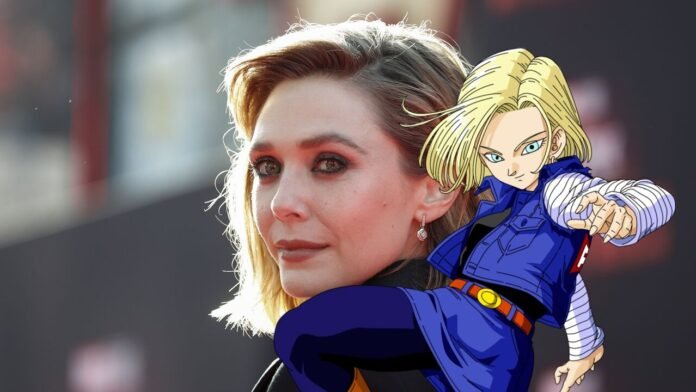 In the world of Dragon Ball, several characters managed to capture the attention of fans, not only Z Warriors, but also female power became the favorites, as is the case with the beautiful Android 18.

Android 18 undoubtedly stood out for its great power and it seems that someone decided to disguise actress Elizabeth Olsen as this character, and the truth is that she could be perfect to interpret it in some possible live action.

Via social media, illustrator Celebcartoonizer made an incredible version where he paired a famous actress who has appeared in Marvel productions with this powerful character from Dragon Ball.

Android 18 arrived along with his number 17 brothers, who were regenerated by Dr. Gero, who belonged to the Red Patrol and intended to destroy Goku.

As you can see, the artist put the actress in the place of Android 18 and only tossed her short blonde hair to the side, proving that she could be a doppelgänger of this character.