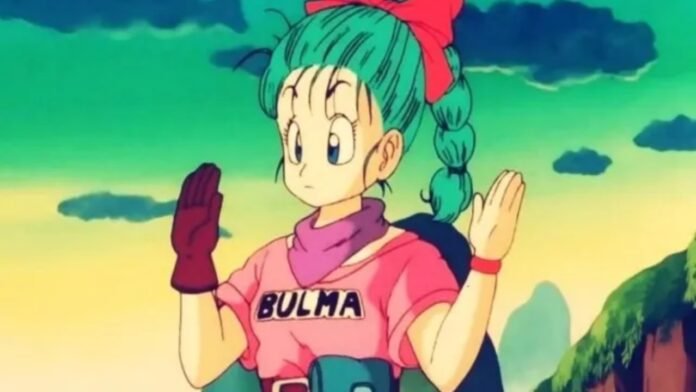 Over the years, Dragon Ball has become one of the most beloved anime because its popularity continues to grow and some characters have earned fan love, as in the case of Bulma.

From the beginning, this female character has shown some strength and intelligence, and has also been one of Goku’s best friends, with whom she went on several adventures to find the dragon balls, and now she has a style change that we would like to see.

Via Twitter user Javilop shared an incredible version of this Dragon Ball character that he gave a style change and is no longer an Akira Toriyama drawing but part of a new universe and it’s from Pixar.

Remember that this research is all about making 3D animation films and has produced great results, including Toy Story.

As you can see, the illustrator respects the essence of Bulma, and one of her characteristics is blue hair, but in this Dragon Ball story, she will play a very important role.