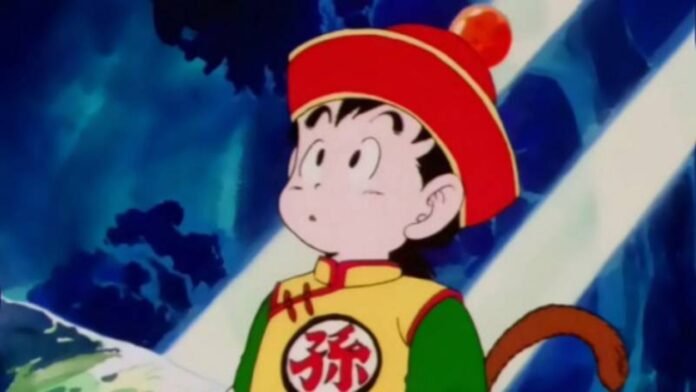 Dragon Ball’s story is one of the most popular so far and that’s why Akira Toriyama knew how to give it a unique flavor, but as with any franchise, the creative process has to go through many stages, and perhaps the characters we know today , were different.

The mangaka undoubtedly had to go through a long process to create what we know today as Dragon Ball, but some projects are sometimes not liked by the executives, and it seems that Gohan was no exception.

This cute character has had multiple versions before, and Toriyama sensei himself’s first designs for Gohan were recently revealed, and among them is the one we finally know.

The image is taken from V-Jump magazine where they showed some of the different designs for this character and no doubt we would like to see some of them.

On the right, Gohan appears as a Japanese swordsman wearing a traditional kimono and ponytail. On the other hand, there is a version with a baseball suit with a glove and a cap.