Evangelion: Asuka wishes you a Happy Last Thursday 2022 with this cosplay 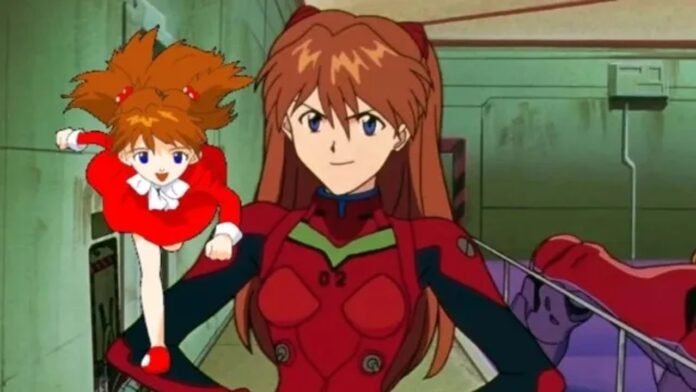 Evangelion has a peculiar tendency to wish us a happy day every Thursday, and what better way to say goodbye to the last one this year than the Asuka Langley cosplay posted on Kut_rea (Twitter) and made by Shinomayaa.

The EVA-02 pilot and quintessential anime tsundere returns to our screens in her classic red suit with a pair of antennae to match her pigtail hairdo.

The Happy Thursday meme dates back to 2018, when a video of little Asuka was posted on the Facebook page “My Favorite Place” with the following message: “I’m running because I want to be the first to wish you a Happy Thursday.”

The simplicity and goodwill of little Asuka wishing us a good day quickly became one of the most famous memes in Latin America, not only among Evangelion fans, but also among anime and manga in general; so much so that some fans have even asked actress Georgina Sanchez (voice of Asuka in Latin Spanish) to convince her to record her character saying “happy Thursday”.