Here’s what the Super Saiyan 100 will look like thanks to this Dragon Ball fan art. 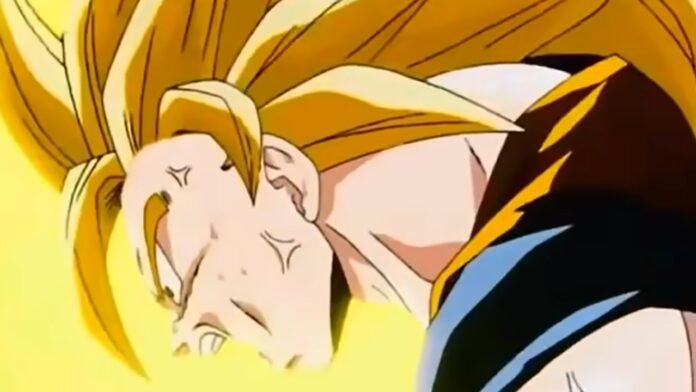 It’s not funny anymore, it’s sad… well, not that much, especially since the creativity of the Dragon Ball fandom has allowed them to create new transformations like the following fan art created by Nachairo99 (Twitter), since this user literally took Super Saiyan’s “Phase 100” transformation with a curious illustration.

A joke originated from his Phase 3 that from now on, Super Saiyan’s transformations will only be limited to knowing how much hair will be added to the warrior’s design. Well, Nachairo99 took this joke to the hundredth degree by creating his own version of Goku with his Super Saiyan “Phase 100” transformation. Does this super saiyan need a super hairdresser to handle that much hair?

All this amount of hair looks surprisingly impressive, and we can’t imagine how powerful this version of the Dragon Ball protagonist can be, though it’s likely that his power doesn’t equate to the “divine” status of the other transformations Goku has learned to train. with angels and gods of destruction

What do you think of Super Saiyan 100’s transformation in this fan art? Right now, the original story of Akira Toriyama and Toyotaro has returned to the pages of the manga with the publication of a new chapter of the Dragon Ball Super manga.