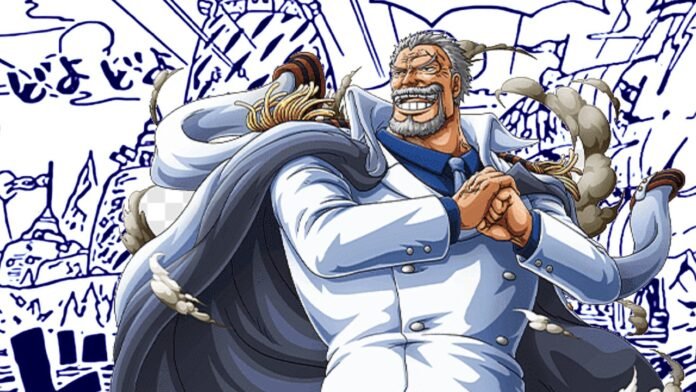 The One Piece manga is once again roiling its waters as the first images of Chapter 1071, the one that unfolded many events in the pirate world, begin to be shown.

The events on Future Island began to cause a massive movement in La Marina’s military because after the great favor that Vegapunk asked Luffy for, the Naval Justice Force under the command of Admiral Kizaru was summoned to Egghead.

While all the ships and vice admirals are preparing to sail for Egghead, one of their warships, the dog figure ship, has headed in the other direction… Monkey D. Garp has retired to go to Hachinosa Island and rescue Egghead , Captain Coby!

What do you think of the first images of One Piece 1071 chapter? Remember that currently you can find series through various official manga reading platforms. According to Manga Plus, Chapter 1068 will be officially released on January 6 at 09:00. in your application.