Insomniacs After School, the romantic comedy that will win your heart, releases a new trailer 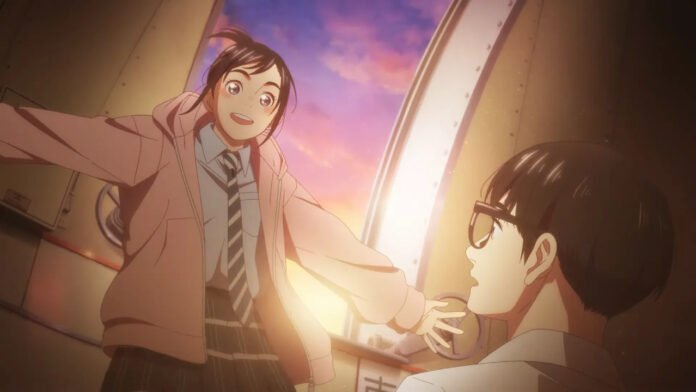 New year, new releases of anime. Insomniacs After School is one of them, and if you’re a romantic comedy fan, you won’t want to miss this emotional series that has a new trailer released along with a premiere date.

Insomniacs After School tells the story of high school students Isaki Magari and Ganta Nakami who meet by chance at the school’s abandoned astronomy club as they both find the perfect hideout there to replace the sleep they can’t conceive at night. However, this will not last long as the school cannot allow the classroom to be used for other purposes… unless the students form their own club.

According to the latest trailer, Insomniacs After School will release in April 2023. The animation will be produced by Liden Films (Tokyo Revengers, Cells at Work! Code Black) with voice actors Konomi Tamura and Gen Santo starring Isaki Magari and Ganta Nakami respectively. Earlier, in June last year, the first trailer was already shown.

The anime is an adaptation of the manga of the same name written and illustrated by Makoto Ojiro for Shogakukan’s Weekly Big Comic Spirits. It began its publication in May 2019 and has been compiled in 10 volumes to date.