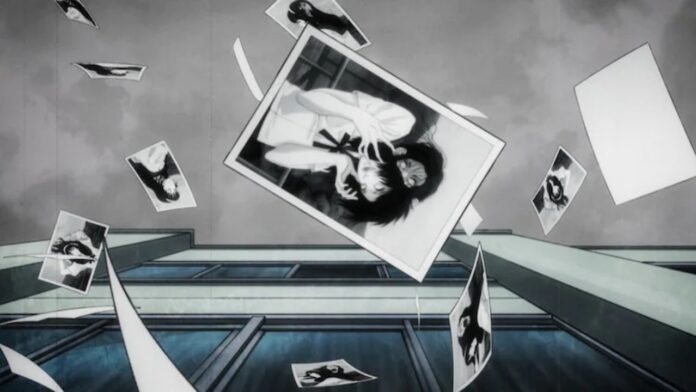 The time is coming for the return of one of the masters of horror manga, Junji Ito, with a new anime series on Netflix that is more like an anthology with great and terrifying stories called “Japanese Tales of Death”.

To warm up the engines ahead of the upcoming premiere, which will arrive on the Red N platform on January 19th, a new and chilling poster has been released for this long-awaited anthology, which will feature 20 of Ito-sensei’s stories.

Through the official account of Junji Ito Maniac: Japanese Tales of the Macabre, this new promotional image has been revealed, in which the characters of some of the stories that make up this series can be judged in a unique way.

In this image, you can see a few horrors coming from its creator’s twisted mind, but here we leave the illustration up to you… or not.

Among some of the stories we’ll find are the Ice Cream Bus, Hanging Balloons, Where the Sandman Dwells, Hikizuri’s Strange Siblings, Long Hair in the Attic, Tomie, and more.