Kaguya-sama “Love is War”, according to the leaks, the film will be released in Mexico and Latin America. 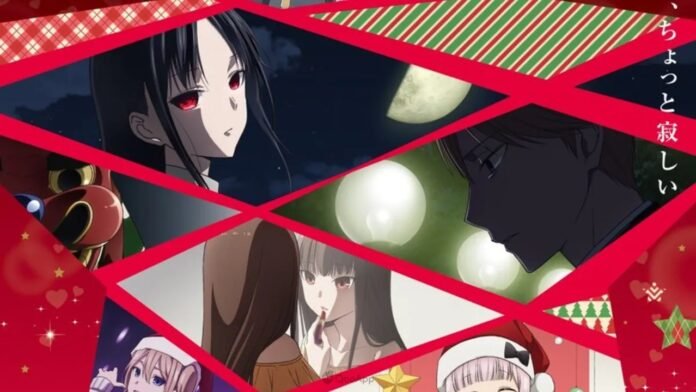 Go, go! sir, 2023 is shaping up to be a great year for anime in cinemas, and due to leaks on various networks, rumors have started circulating that a new film in the Kaguya-sama: Love is War series (subtitled “The” First Kiss that never ends”) will be released in Mexico and possibly Latin America.

This rumor begins with leaks from the release catalog of the Cinépolis cinema chain, listing the film as “Kaguya-sama: Love is War Movie” with a release date of February 10, 2023.

Kaguya-sama: Love is war. The first kiss that never ends. The events take place after the events of the third season of the anime. To date, this adaptation consists of 37 episodes, which you can watch on Crunchyroll both in the original language with subtitles and dubbed in various languages ​​(including Latin-Spanish).

Of course, we should note that this announcement should still be taken as a rumor, but for now, we are waiting for any official announcement from the cinema chain or from the distributor in charge of this film, which the fans of the series have been waiting for, about everything after the end of Kaguya Sam: Love is war in the manga.