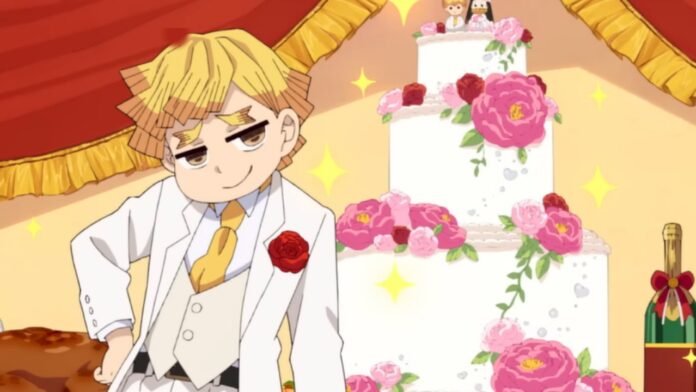 Even anime series also celebrate the holidays, and this time Kimetsu no Yaiba presented a special episode in which he revealed what our main characters did during Christmas.

The episode of Kimetsu Academy Stories: A Christmas Carol is now available on Crunchyroll with a story that takes place during the hunt for Zenitsu Agatsuma. A demon hunter using lightning breath invited Nezuko to Christmas dinner. Will he have a romantic evening?

What do you think of the Kimetsu no Yaiba Christmas episode? The anime’s main story consists of 24 episodes (plus the Demon Slayer: Infinity Train movie) which you can watch on Crunchyroll in both the original language with subtitles and dubbed in Latin Spanish.

In the meantime, we await more news related to the Demon Slayer World Tour, an unprecedented event that will bring the first episode of the third season of Kimetsu no Yaiba to theaters around the world before its TV premiere in mid-April 2023.