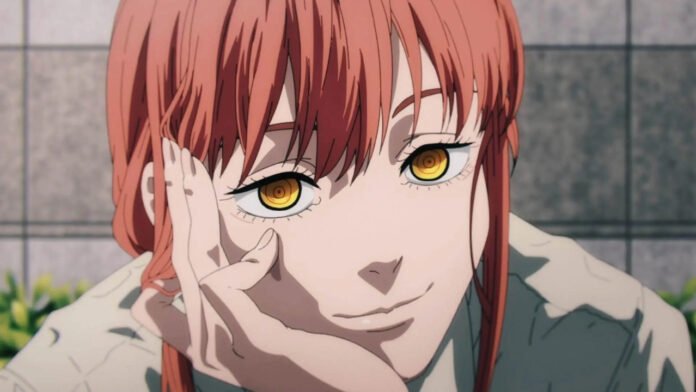 Makima will be celebrating Christmas with you with this spectacular cosplay that brings the Chainsaw Man waifu to life in her best clothes, recreating one of the manga’s most iconic scenes.

Instagram cosplayer @jiangshi.x removed Makima from the manga with his stunning public safety waifu image that will leave you speechless. And the Christmas tree couldn’t be missing in this incredible characterization of our favorite redhead from Chainsaw Man with the breathtaking images we leave you below:

The rest of Devil Hunter Squad 4 wasn’t photo-ready, but there’s no doubt that Makima can make anyone’s night:

What do you think of this Makima Christmas cosplay?

Chainsaw Man is nearing its season finale, but before we get to the final episode, it gave us a glimpse of its latest ending theme in the uncredited version. Don’t forget that now you can read the second part of the manga on the Manga Plus portal for free and fully translated into Spanish. For its part, the animated adaptation is available on Crunchyroll both subtitled and dubbed into Latin Spanish.

Share
Facebook
Twitter
Pinterest
WhatsApp
Previous article
Assessment of the expensive youngsters recently arrived at Real Madrid. there were no failures
Next article
Iranian Chief of Staff: The West has recognized the effectiveness of Iranian drones KXan 36 Daily News