MAPPA shows videos of Attack on Titan, Chainsaw Man and all TV shows made up to 2022 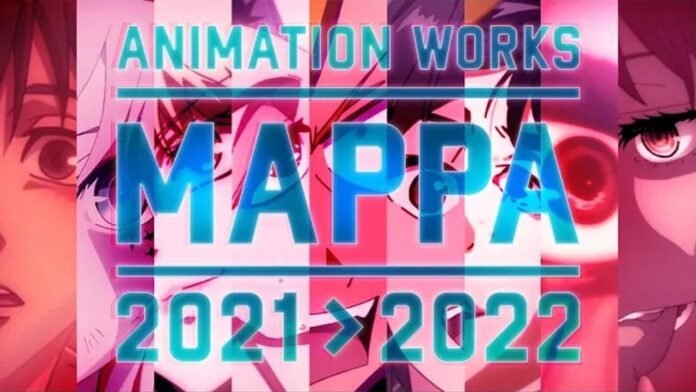 There is not a single anime/manga fan who has not heard the name of MAPPA until today, the animation studio responsible for some of the most popular releases until 2022 and presenting it with an epic holiday video.

It happens that the official website of MAPPA announced that it had just gained a million subscribers on YouTube, and on the eve of the new year, this pillar of modern animation left us with a taste of all the anime series that he made in the video from here down

MAPPA is an animation studio founded by Masao Maruyama in 2011 with the goal of creating projects with more creative freedom and animation quality. Maruyama-sensei is also known as the founder and former producer of MADHOUSE. Following the purchase of MADHOUSE by NIPPON TV, Maruyama established MAPPA as an independent animation studio.

Here below you can see some of the anime that were released by MAPPA in 2022 and appeared in the previous video.