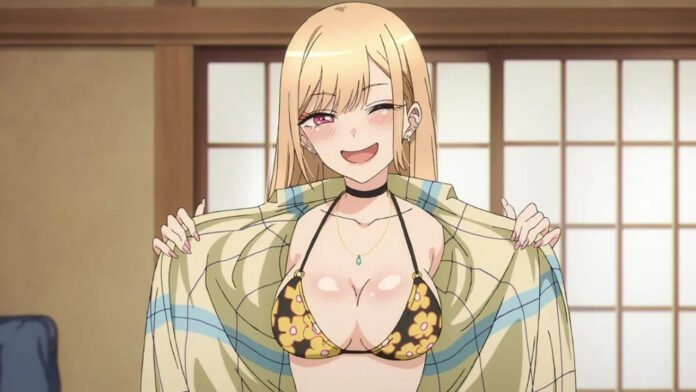 Marin Kitagawa packed her bags for the beach one last time before returning to her painstaking duties as a cosplayer, which is why we have this curvy portrait of a waifu with the stunning My Dress-Up Darling cosplay that will make your heart race. good jump in the chest.

Marin has packed everything she needs for her last beach holiday, and yes, it has to do with her skimpy swimsuit that terrified Gojo Wakan. The waifu’s blond hair and pink highlights couldn’t be missing from this true-to-life characterization of cosplayer AstasiaDream, who shared her impressive version of Marin on Instagram. Here below you can take a look at the incredible feature:

Doesn’t this Marin Kitagawa cosplay put you in beach mode?

My Dress-Up Darling (Sono Bisque Doll wa Koi wo Suru) is a manga written and illustrated by Shinichi Fukuda that has been serialized in Square Enix Young Gangan since January 2018. So far, 10 volumes have been compiled and published in Japan. This series is already being published by Panini in Mexico, the first volume of which was published last December. An anime adaptation was done by CloverWorks, with a total of 12 episodes in the first season. And while the second hasn’t been officially announced yet, we know it’s already in production.