Mikasa tastes ice cream for the first time in an adorable Attack on Titan cosplay. 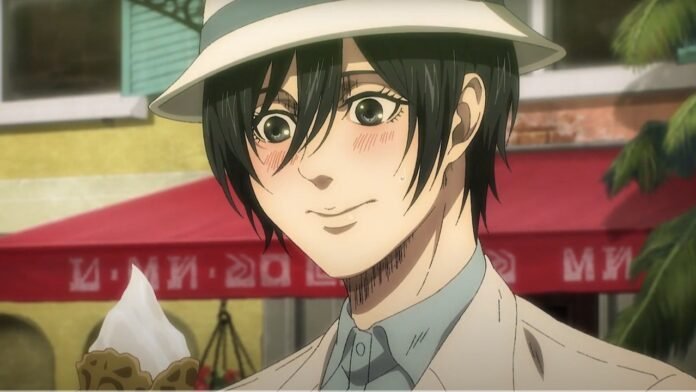 Mikasa Ackerman, Titan Destroyer and Eren Jaeger’s eternal lover, is now brought to your screen in one of her most adorable versions in the Attack on Titan series, because thanks to the following cosplay by Miruki (Instagram), we’ve reminisced about the first time when this deadly giant slayer was enjoying her first ice cream cone.

The first ice cream cone Mikasa ate was when she first visited Outworld, and we never imagined that the strongest girl in the Attack on Titan universe would express such joy as when she tasted this dessert.

In addition to the ice cream, Miruki managed to find an outfit very similar to the one Mikasa wore during this trip to the outside world, including that round top hat and a blue ribbon as decoration.

What do you think of this Mikasa cosplay with her first ice cream cone? The anime adaptation of Attack on Titan has a total of 87 episodes spread over the four seasons of the main story (plus 8 OVAS set between the first seasons of SNK). All episodes of Attack on Titan and OVA can be found on the Crunchyroll platform both in the original language with subtitles and dubbed in various languages ​​(including Latin Spanish).

The third season of the animated series Attack on Titan is scheduled to premiere in 2023, but in the meantime, we will wait for new announcements about the “ultimate ending” of this story created by Hajime Isayama.

Sailor Moon releases incredible accessories so you can become a warrior