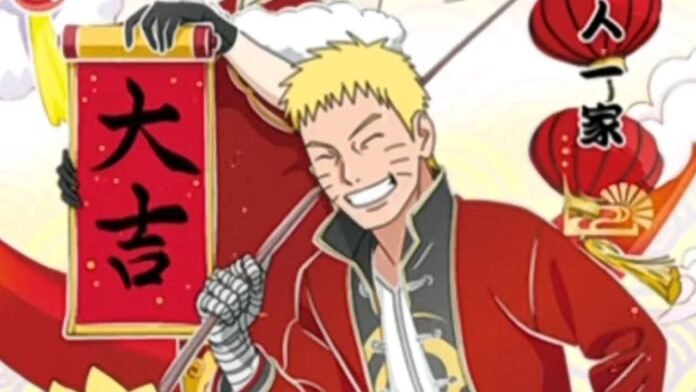 The year 2022 is drawing to a close, and with it the twentieth anniversary of the Naruto anime adaptation, but not before the blonde ninja wished us a happy start to the New Year with some beautiful illustrations featuring the world’s top shinobi families.

From the Naruto 20th Anniversary official website, the Uzumaki and Uchiha families have shared the following images. While both images are originally seen separately so you can choose your favorite shinobi family, putting both illustrations together reminds us of all the time since the animated series debuted way back in 2002.

The anime adaptation of Naruto consists of 720 episodes spread across two animated series (Naruto and Naruto: Shippuden) created by Pierrot Animation Studio. These episodes can be found on the Crunchyroll platform both in the original language with subtitles and dubbed into various languages ​​(including Latin Spanish).

On the other hand, Naruto started out as a manga series written and illustrated by Masashi Kishimoto, which was then published weekly in Shueisha’s Weekly Shonen Jump magazine. The Blond Ninja Story ended with a total of 72 volumes and 700 published chapters.