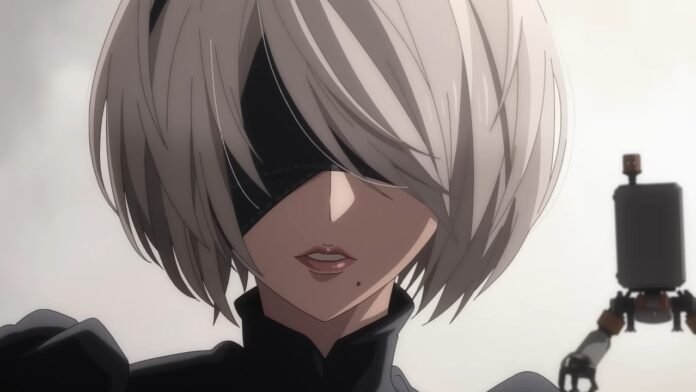 Aniplex has released the eighth and final trailer for NieR:Automata Ver1.1a, the anime adaptation based on the RPG developed by Platinum Games and Square Enix. SQ describes NieR:Automata as follows:

As for the animated series, it will air on January 7, 2023, and will be produced by the animation studio A-1 Pictures. In the voice cast, we can find voice actor Yui Ishikawa (Mikasa Ackerman in Attack on Titan) who will be in charge of voicing the main character 2B, while Natsuki Hanae (Tanjiro Kamado in Kimetsu no Yaiba) will be in charge of interpreting 9S.

In the West, we can enjoy the premiere of NieR: Automata Ver1.1a via Crunchyroll on its premiere day via simulcast.

Do you dare to watch anime NieR: Automata Ver 1.1a after seeing its final trailer?

Share
Facebook
Twitter
Pinterest
WhatsApp
Previous article
The Foreign Ministry of Ukraine called for depriving Russia of the status of a permanent member of the Security Council and expelling it from the UN KXan 36 Daily News
Next article
The collapse of the European Union and the civil war in the United States: Medvedev gave a forecast for 2023