One Piece has become the most watched series of 2022 according to TV Time. 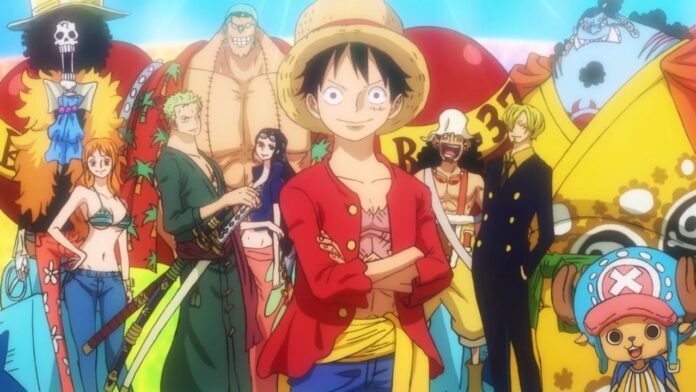 One Piece may not be as well-known to everyone around the world, but one site has already included pirated anime in the list of the most watched TV series of 2022.

The community of TV Time users, a social networking app for creating a history of movies and TV series that its users have seen, has presented its 2022 “most viewed by its community” results around the planet, and below you can see their results from last year.

Most Viewed Shows. Millions of viewers around the world use TV Time to keep track of the shows they watch. These were the most watched shows in 2022.” We see Eiichiro Oda’s Pirates rise above other TV shows, from seasonal hits like House of the Dragon, Stranger Things or The Walking Dead to classics like The Office or Grey’s Anatomy. .

It should be clarified that this is the top in terms of TV Time, and it definitely does not make One Piece the most watched series in the world last year, but it is true that TV Time users have found common ground with this one. anime, which began its broadcast in 1996 and today has 1047 episodes.

What do you think of this top with One Piece topping the most watched series in 2022?