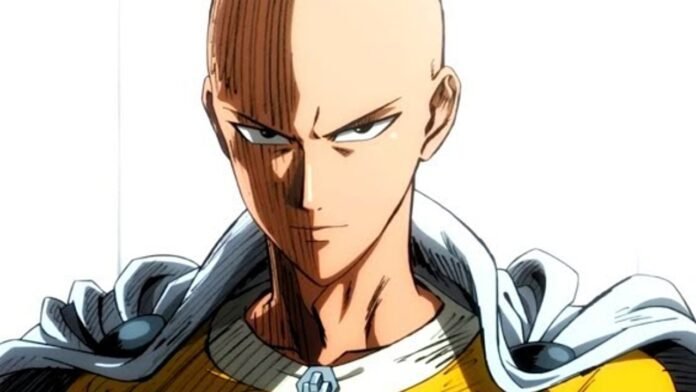 2022 was a great year for One Punch-Man as after a long, long time he was able to finish the “hero hunter arc”, but it’s time to welcome the new year, and what better way than to welcome it with a peculiar illustration. Saitama, made by none other than Yusuke Murata.

One PunchMan manga illustrator let his imagination run wild and took advantage of the “Year of the Rabbit” to share this funny version of Saitama. The strongest man on Earth is now also the fastest thanks to his unusual rabbit costume, referring to the animal of the Chinese zodiac.

One Punch-Man began as a webcomic written and illustrated by ONE that began publication in 2009. Due to its popularity, the story received a re-adaptation, which is published in the pages of the Weekly Shonen Jump Alpha magazine. At the moment, the series has 221 published chapters and 27 collections.

You can read One Punch-Man online at Tonarinoyj.jp, a page that periodically publishes episodes illustrated by Yusuke Murata (with dialogue in Japanese, of course).

To date, the One Punch-Man anime consists of 24 episodes divided into two seasons, a third season is currently in production and there are rumors of MAPPA as a new animation studio.