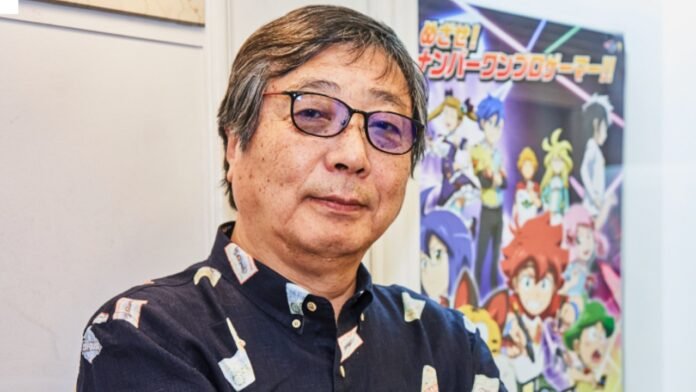 The anime industry is going through a difficult moment, as one of the most colorful heads of one of the famous animation studios, Yuji Nunokawa, the creator of Studio Pierrot, has died at the age of 75.

According to Japanese media, they reported that Nunokawa, who was the founder of this great studio that marked its success with anime productions such as Naruto, Black Clover, Bleach, and others, suddenly passed away on December 25th.

On the other hand, Pierrot’s studio issued a ruling on the matter, confirming the death of their former president and supreme adviser, as well as thanking him for his kindness as well as his lack of leadership and passion.

Yuji Nunokawa was born on February 11, 1947, grew up with a love of drawing and developed in the anime industry as a colorist for the company. His first job was in “Space Boy Soran”, and later he became a key link in “Robotan”.

This great man was asked to join the anime studio Shueisha, now known as Bandai Namco Filmworks, but he declined the offer and worked for Tatsunoko Production in 1971 as a character designer for Time Bokan!.