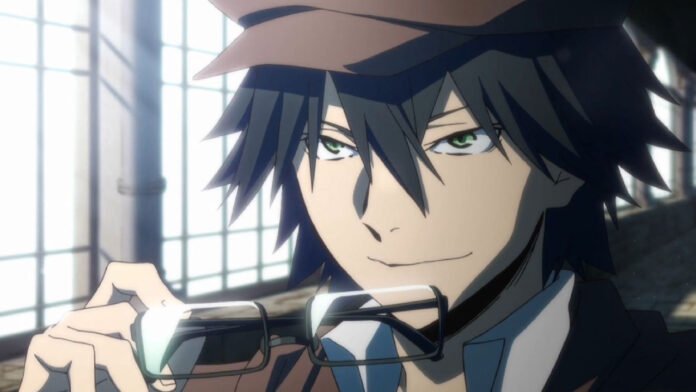 If you’re thrilled or excited about the Bungo Stray Dogs Season 4 premiere, then you can’t miss this cool fan-made cosplay that turns Ranpo Edogawa into a detective anime waifu.

Anime has already started in 2023 with premieres that many otaku have been looking forward to. One of them is the 4th season of Bungo Stray Dogs, a series based on the manga written by Kafka Asagiri and illustrated by Sango Harukawa, whose fans have been waiting for this new installment since 2019 when the third season ended. Bungō Sutorei Doggusu is returning to TV today via Crunchyroll and other sites, so why not celebrate by cosplaying one of the coolest characters.

French cosplayer @toranocos (via Instagram) offers us this amazing look at a member of the Armed Detective Agency who, as we remember, is known as one of the best in the agency despite not having supernatural powers. However, Ranpo stands out for his amazing talent for solving Sherlock Holmes-style mysteries very quickly, a skill that he himself is very proud of.

As for the characterization of this girl, we can see that she does not create a sexy cosplay of the character from Bungo Stray Dogs, but rather strives to make an exact version of the original by wearing every Ranpo outfit, like these light brown fishermen. trousers that are combined with a detective coat and beret. He wears long white socks, black shoes, and a dark waistcoat, white shirt, and striped tie, which are very characteristic of the young Edogawa’s style.

This girl recreates the same hairstyle as the detective for her anime cosplay and uses emerald colored lenses to replicate his look. And finally, to give a little more femininity, the cosplayer put some makeup on her eyes, looking really gorgeous.