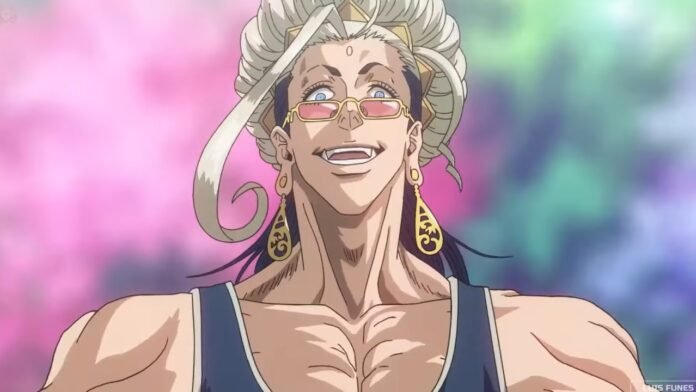 We’re starting to count down the days until the premiere of The Recordings of Ragnarok Season 2, and to make the wait less difficult, we’re introducing a new anime trailer with a few surprises, including the premiere of its Latin Spanish dub.

On the one hand, the series’ official website is releasing a new trailer for this anime, which will premiere on Netflix on January 26, 2023. Shuumatsu’s third trailer includes even more scenes of what the series has in store for us. “fourth battle” between humanity and the gods.

And guess what? The Latin-Spanish promotion for the second season of The Recordings of Ragnarok is already starting to roll out on networks, with new voices being added to the series’ cast. Although there is no official cast yet, we can recognize the following characters played by the following voice actors.

The anime adaptation of Record of Ragnarok (Shuumatsu no Valkyrie) currently has 12 episodes developed by animation studio Graphinica, which you can watch on Netflix both in the original language with subtitles and dubbed in Latin Spanish.