Reze from Chainsaw Man appears in this breathtaking cosplay 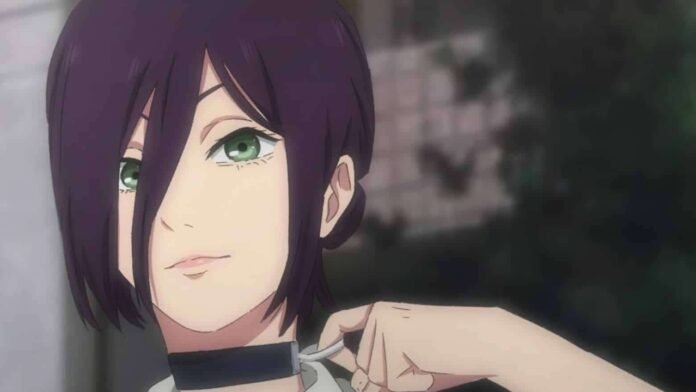 One of the anime so far, “The Chainsaw Man”, whose story has captivated the fans, finally revealed a little about the new character, which attracted attention for the fact that he has a certain touch of mystery, and many people probably know who he is talking about.

That’s right, we’re talking about Reza, a girl who made a brief appearance in the anime and who has undoubtedly left the doors open for what could be season two, but we still have to wait for something official and the seasons are here. This is the first cosplay of this character.

Through Instagram, model Mirei.cos created an incredible version of this chainsaw character that we want to see in action, like his personality and special abilities, but we’re also looking forward to seeing his face animated by MAPPA.

Those who follow Tatsuki Fujimoto’s manga know her very well, she is very kind and gentle, and even the favorite of many.

As you can see, the cosplayer respected the essence of Reze in Chainsaw Man, such as her unusual ponytail and a few bangs that come out of her face to give her a unique touch of mystery and dazzle her with beauty.