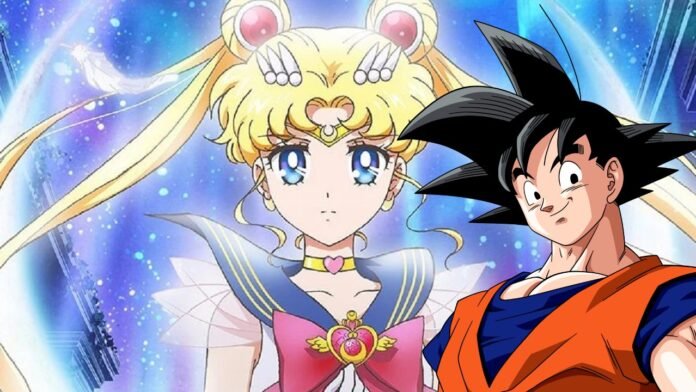 In the world of anime, there are two works that were part of a generation that are still remembered today, such as Sailor Moon and Dragon Ball, which were part of the time of young people who dreamed of becoming heroes.

Both Usagi and Goku are the most beloved protagonists of all, as they have shown great abilities and strength to fight for justice and even protect the planet Earth they live on, but now they will do it together.

Via Instagram, artist Tani_pinta decided to make an illustration in which she combined both characters from Sailor Moon and Dragon Ball, and without a doubt, the new Sailor Scout will be the strongest warrior in the entire universe, or so we want to think.

Fans of both series may not have imagined that they would merge, but they will not be afraid to show how strong he can be.