See what it would be like to transform Raditz into a Super Saiyan during Dragon Ball Z. 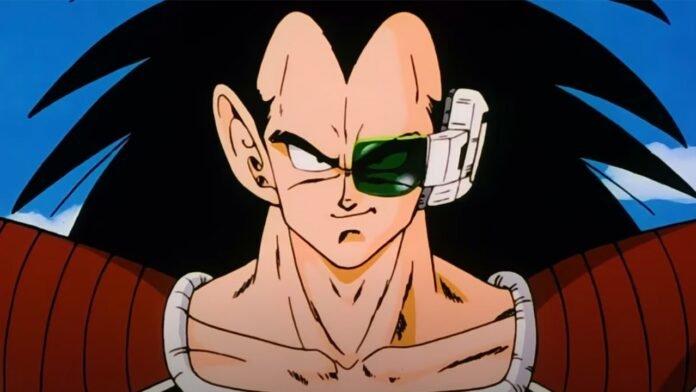 Dragon Ball’s story has become one of the favorites of many, and some of the characters have earned the love of many, but it seems like we’ve always wanted more by learning a little more about the Saiyans and their transformation.

The first one to become a Super Saiyan was Goku, later Vegeta, and without a doubt, what we most wanted to see in this transformation was Raditz, the protagonist’s older brother, but he was killed by Piccolo Macancosappo.

But as a result of this, the character only appeared in the anime on certain occasions, and many of us wonder what it would look like if it turned into a Super Saiyan.

Well, not only will this remain a dream, because now the animator Js Candy Hell hasn’t come up with a brief animation of what it will be like to transform this warrior in Dragon Ball Z, and without a doubt, this is something we did not expect. .

Via Twitter, he shared a short video in which he appears to be using some scenes from the anime, especially Goku’s scenes when he is on planet Namek.