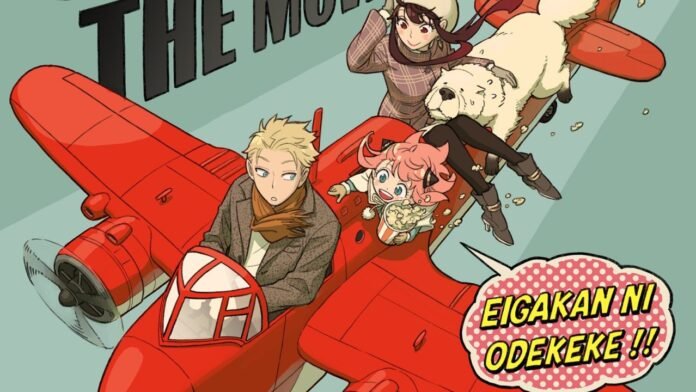 One of the anime at the moment, Spy x Family, just finished the first season with its last episode, but to give the fans a gift, the first promotional video for the second season and its incredible and new movie has been released.

The popularity of the adventures of an unusual family, consisting of a skilled spy, an assassin on the ground and a small telepath, has grown so much that the second season was confirmed before the current one ended.

During Jump Festa 2023, Spy x Family announced that the anime will continue with a second season, but that’s not all, it will also have an original movie that will release sometime in 2023.

Following this big announcement at the event, the show’s official channels revealed a new special trailer for what we can expect next season and its theatrical release of the movie, confirming that both will be released next year.