Stranger Things may have an anime spin-off 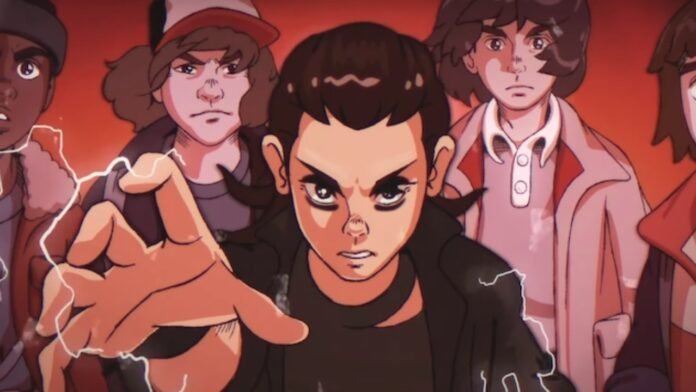 One of the biggest phenomena at the moment is Stranger Things, the Netflix series that has become a sensation and it seems that the events in Hawkins will not end in the fifth season, as was said, because the story still has a future or that it what is said.

According to a report by What’s on Netflix, the platform will be working on an anime adaptation of the franchise called Stranger Things Tokyo, which, like the previous installment, will take place in 1980.

The project is said to have been in development for quite some time, but the first rumors about the anime series appeared at the beginning of last year, however, Netflix has not officially commented on the timing.

It seems like the Stranger Things spin-off theme sounds compelling as the Duffer Brothers made a creative deal with the platform in which they showed that the story could have alternate histories.

In the past, the duo commented during the Happy Sad Confused podcast that the spin-offs will differ from the original series in that it will be a story that will tie into the world of Stranger Things, but will be more about how they tell that story.