Studio Ghibli is celebrating the year 2023 with an illustration by Hayao Miyazaki. 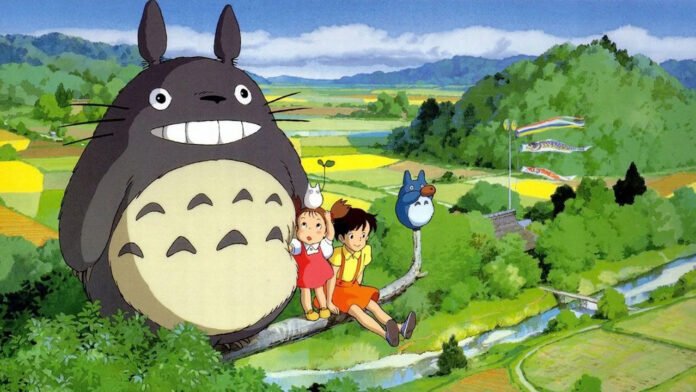 Studio Ghibli celebrated 2023, the year of the Rabbit in the Japanese zodiac, with a beautiful illustration by none other than Hayao Miyazaki. The acclaimed filmmaker took a few minutes off work on his new film to show us a tender drawing that heralds a big year for the animation studio.

“My name is Wu-chan. There seems to be a twin named Fu-chan,” Studio Ghibli wrote in a description of the drawing posted on the official Twitter account. The illustration shows a small rabbit accompanied by Totoro and a sign announcing the coming of 2023. Below you can see for yourself:

What do you think of this drawing by Hayao Miyazaki?

Without a doubt, 2023 will be a great year for Studio Ghibli and Hayao Miyazaki, as the studio’s Twitter account revealed that their new film Kimitachi wa Dou Ikiru ka (How Do You Live?), which began production in 2017 year, will be released next. July 14, 2023 in theaters in Japan. Along with the announcement, a new promotional image for the film was also revealed, which you can view here for all the news about Hayao Miyazaki’s film.

Share
Facebook
Twitter
Pinterest
WhatsApp
Previous article
This is the application created by two people from Segovia that does not leave hoteliers and consumers out of the picture
Next article
Republican Senator Rubio: The incompetence of US elites has pushed America to the limit KXan 36 Daily News