They may delay the fourth episode of NieR: Automata Ver 1.1a indefinitely. 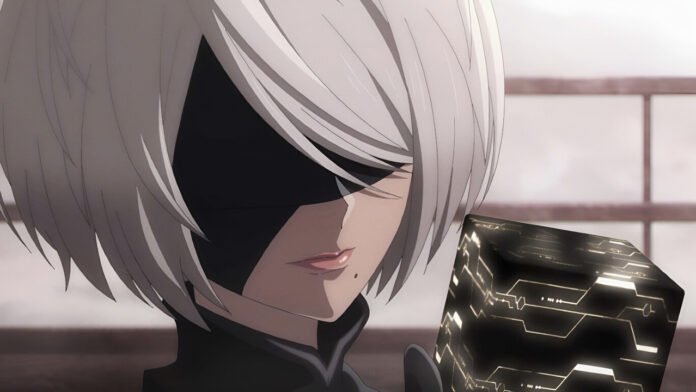 NieR: Automata has almost just begun airing its anime adaptation, but a new report indicates the series may be going through a tough time, hence the possibility that the anime will indefinitely delay the premiere of its fourth episode. This is what we know about the rocky launch of the adaptation of the famous Yoko Taro game.

Japanese OECUF leader (@bgette0 on Twitter) shared an alleged leak stating that the fourth chapter of NieR: Automata Ver 1.1a will be delayed indefinitely in Japan, instead re-airing the first three episodes of the anime as scheduled. . The truth is that this is a rather unusual situation for an anime that has almost just started airing, and it could be a sign of the problems that have been plaguing the production.

However, the OECUF points out that this is a simple leak of information about what might happen to the anime and the information should not be taken as if it had been officially confirmed. What we can do now is to wait for the broadcast of the third episode this weekend, where we will probably clear up our doubts about the confusing situation that the NieR: Automata anime is in. In the meantime, you can already take a look at the anime’s ending theme in a clean uncredited version so you don’t miss out on the great ending theme of the series.